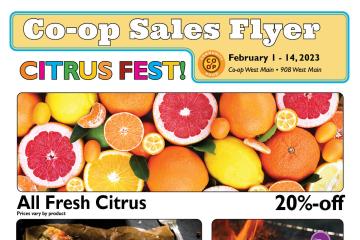 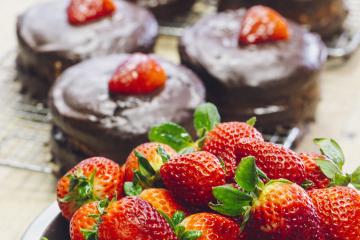 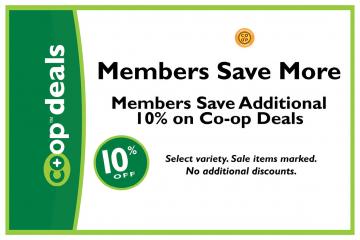 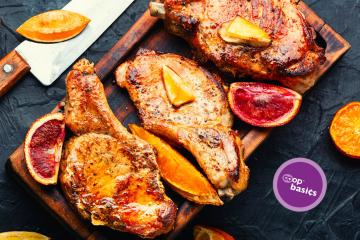 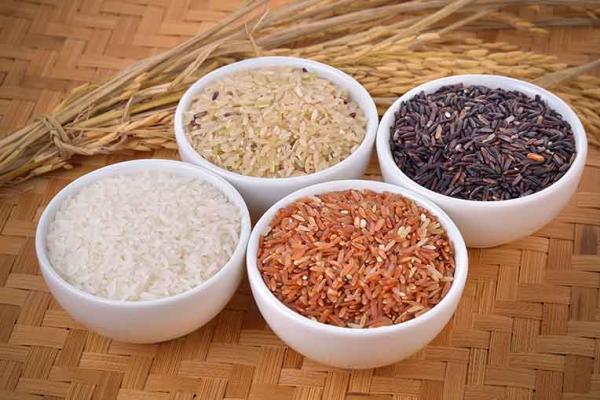 In a Rice Rut?

Rice is like a blank canvas. It can be dressed up or down. It absorbs the flavors added to it and it’s a perfect filler to round out a dish and provide additional texture. It can be part of a meal or a stand alone side dish, depending on the variety.

As a kid, I lived on a strict diet of white rice for a period of time and when I became more health conscious in the kitchen, I started using brown rice in any recipe that called for rice.

Today, I use a variety of rices depending on the meal I’m making or the mood I’m in. Brown rice still has it’s place in a hearty stir fry, I love jasmine or basmati in a curry dish and black rice is a simple standout side dish.

I bet you didn’t know that there are more than 40,000 varieties of rice (a grass species known as Oryza sativa) grown around the world. And speaking globally, rice is used in cuisines around the globe, from the traditional Spanish rice that accompanies a burrito and the classic Italian rice that’s transformed into a mouthwatering risotto to the plain white rice that comes with your Chinese take-out and the sticky rice inside your sushi roll.

According to the Rice Association, rice has likely been around since 5,000 BC. It’s become a basis for many culture’s cuisines due in part to the health benefits. Brown rice is known for it’s high fiber content and rice in general is known as a healthy carbohydrate that is filling, yet low in calories and sodium with naturally occurring antioxidants, such as vitamins A and C and many other nutrients, such as niacin, vitamin D, calcium, fiber, iron, thiamine and riboflavin. It also contains what’s known as resistant starch, which stimulates the growth of healthy bacteria in the bowels and can help promote bowel health.

While on the topic of health benefits, it’s important to include the topic of arsenic. According to the Rice Association, organic and inorganic arsenic is naturally occurring in air, water and soil, leaving trace levels in some of our foods. Those most affected, according to a review by the European Food Safety Authority (EFSA), are grains (such as rice), dairy products and drinking water.

The same organization has proposed limits to inorganic arsenic levels (the harmful kind in rice), and the Rice Association claims that 99 percent of rice tested is within these safe levels. However, compliance with regulations are still not set. More research can be found online, and a good start is here.

Coop West Main has a great selection of specialty rices in the bulk section and on the shelves. If you’re tired of using just brown or white rice, here are some new ones to try:

Black Rice is also known as Forbidden Rice, because it was grown in small amounts only for the emperors in ancient China. More recently, it has made its way onto lists of superfoods because it’s packed full of nutrients and antioxidants that give it the black color (which turns into a deep purple after cooking). The anthocyanin antioxidants are the same potent ones found in dark berries. Due to the dramatic appearance and the firm, non-sticky texture, it makes for a great side dish, base for a rice salad, or mix it with a white or red rice for color variety.

Bhutanese Red Rice is grown in the Kingdom of Bhutan in the eastern Himalayas. Similar to brown rice, with a nutty flavor, firm texture and similar nutrients, it cooks faster, in about 20 minutes instead of 50. The dark red color turns pink when cooked and it comes in long or short grain. Try red rice as a brown rice substitute, as a side dish, in a pilaf or mixed with black or white rice for a pop of color.

Jasmine Rice is originally from the mountainous regions of Thailand and is known as an aromatic or fragrant rice due to the sweet scent that’s released during cooking, reminiscent of the jasmine flower. It’s typically used as a base in Southeast Asian cuisine and is tender and delicious served with curry or under stir fry.

Basmati Rice and jasmine are often used interchangeably. Originating in India, it’s also an aromatic with a sweet scent and it’s longer and more slender than jasmine, and also less sticky. Basmati comes in white and brown varieties, although white is more commonly used and it’s a perfect fit for a pilaf and topped with Indian curries.